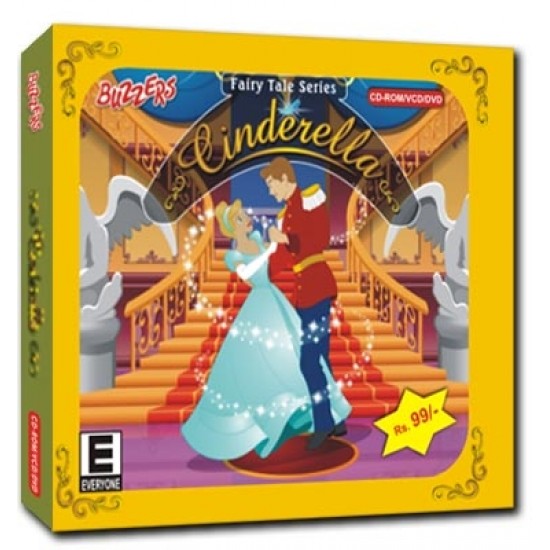 It is a story about one pretty little girl who lived in a kingdom farway. When she was six years old her mother died and her father married a widow who already had two daughters. Unfortunately, her stepmother was a wicked woman and her two daughter did not like the pretty little girl. they made her do all the hard work at home. The wicked stepmother and her two daughter began calling the little girl "CINDERELLA". After many years, Cindrella grew up into a very pretty young woman.
Cinderella was very unhappy for what was going on in her life and one night there was a sudden flash of brillant light that chances her entire life.

For International Shipping Charges and Procedures Please check this link,